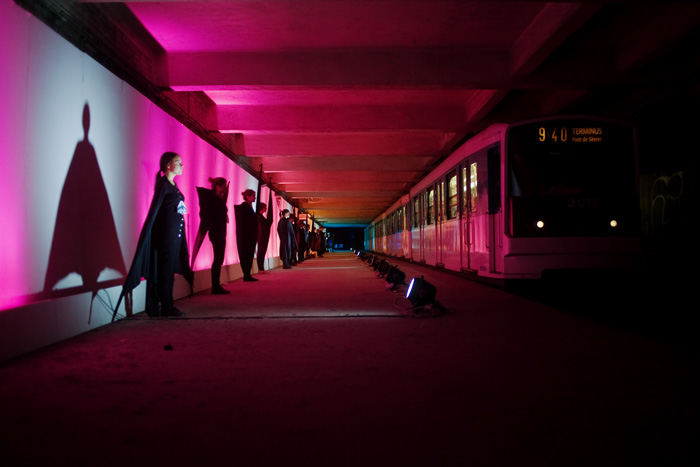 Groups of students from the School are actors of this event, aligned along the quay, the performers bring to life a time lapse in three dimensions. This “ghost station” is revived with a device inspired by the work of Muybridge and Marey. Each performer frozen in a pose, creating typography with their bodies, forming a word that can be read by the traveler inside the train. Poemes are made during the night, with anagrams of the seven letters contained in Saint – Martin. The official website / The performer handbook

For more details on the event :  The official website / The performer handbook 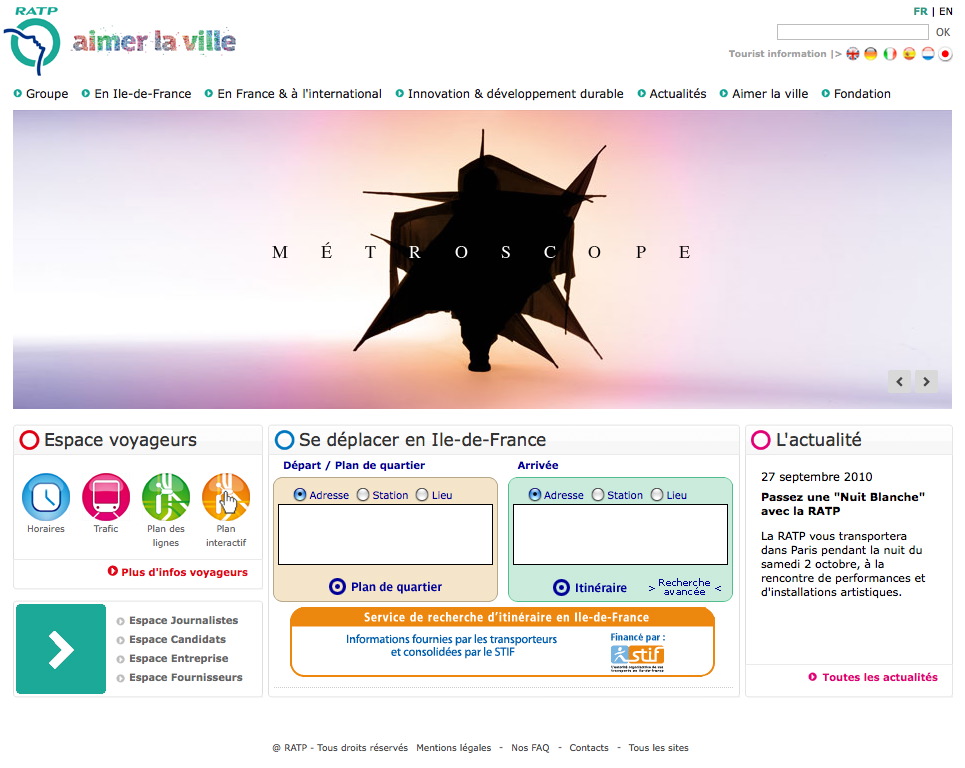